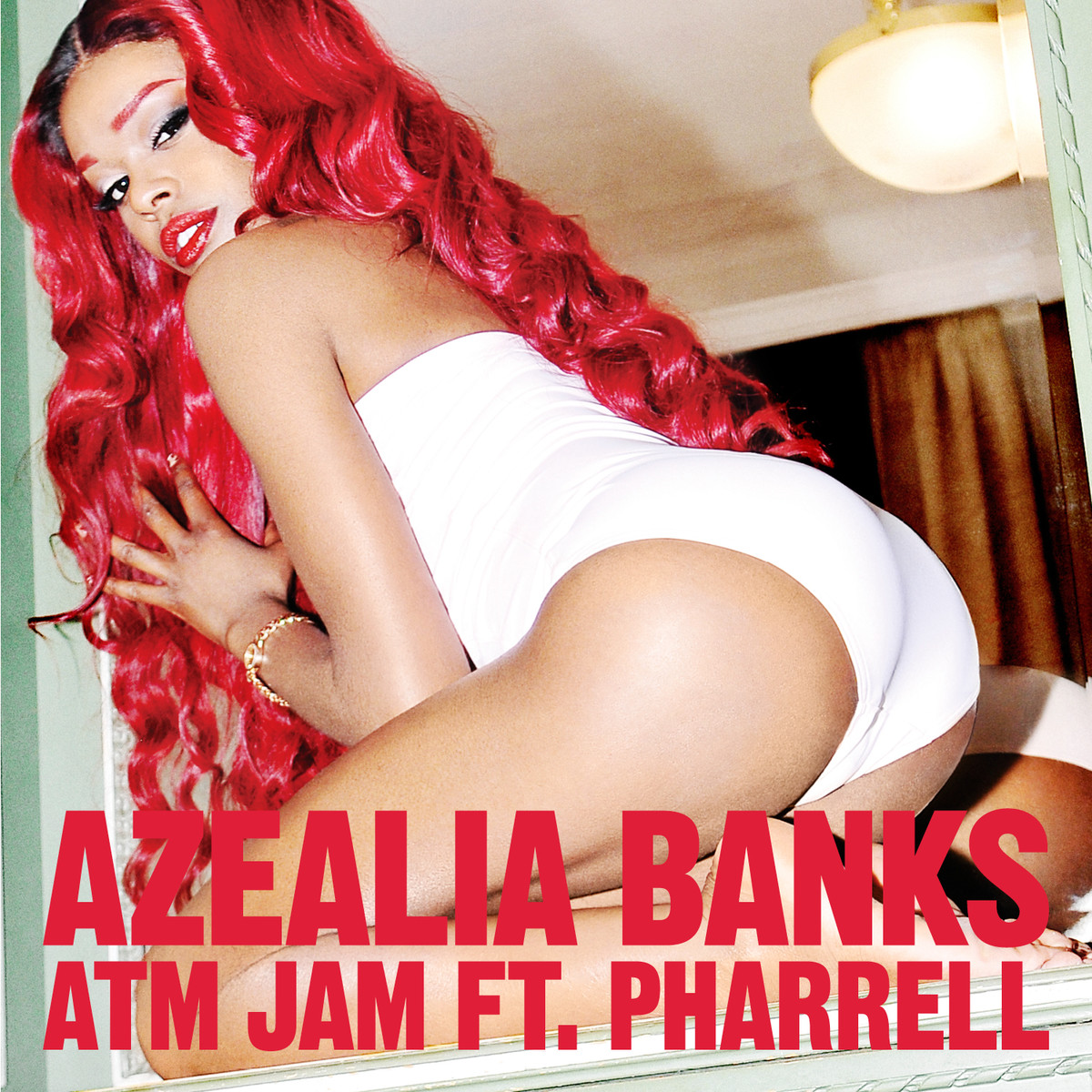 Here is finally the dirty and full version of Azealia Banks new single titled ‘ATM Jam’. The final version of the tune doesn’t have the Thriller Laugh sample by Vincent Price and the drums have been mixed properly, check out both versions below including the Lyric Video. Preorder ATM Jam on iTunes due 29th September.