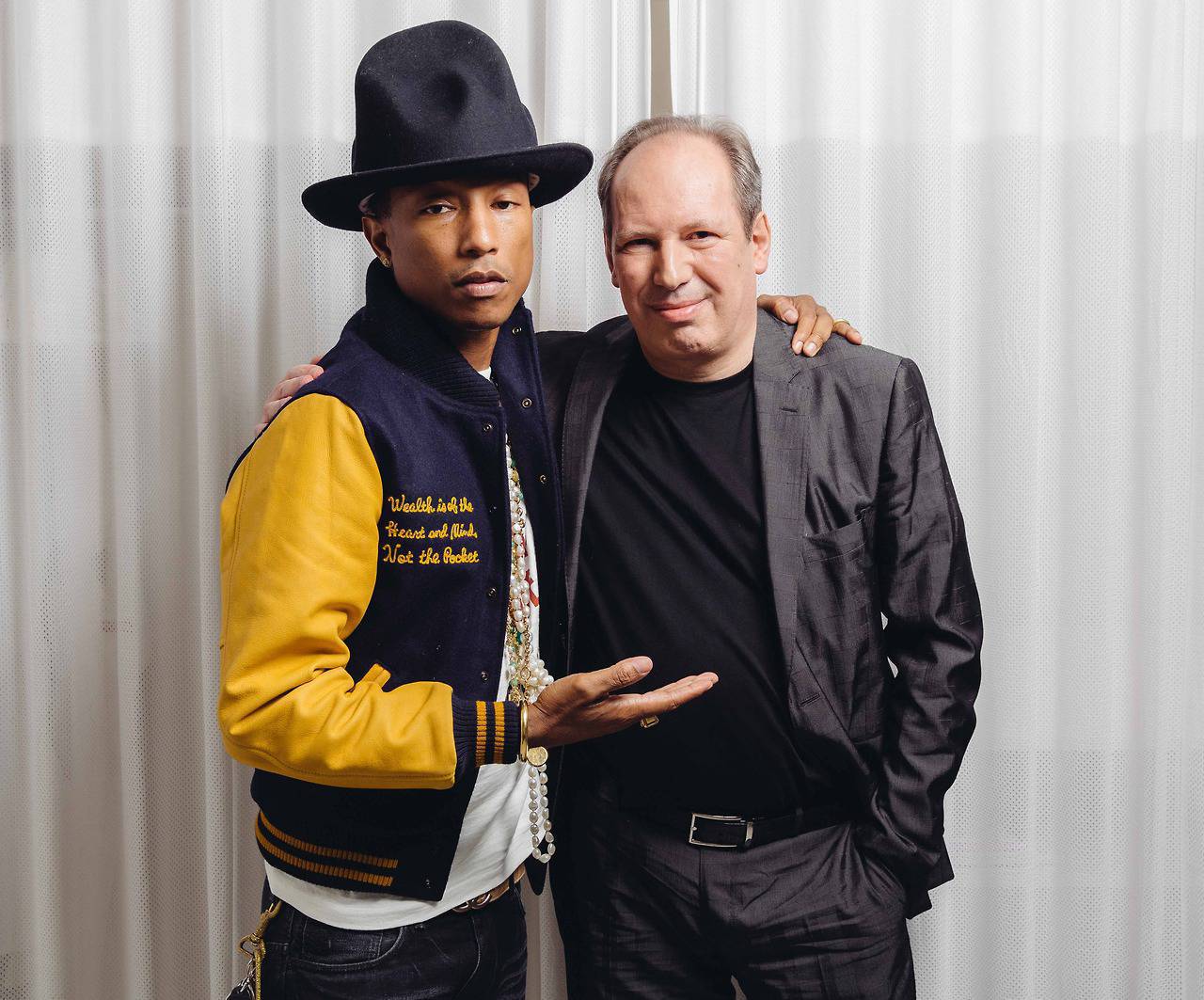 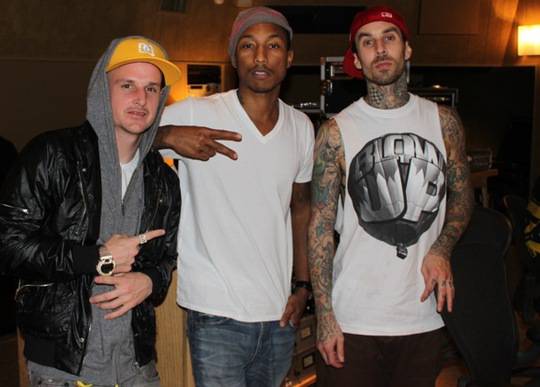 Red Card to Child Labour. Be part of the global movement to end child labour. Join the ILO’s Red Card to Child Labour campaign by signing up for our Thunderclap social media event. All children have the right to enjoy their childhoods — to grow up in a loving environment, to play, to go to school, and to reach adulthood one step at a time.

This is not the reality for an estimated 168 million child labourers worldwide who can be found toiling in sweatshops and mines, on construction sites and on farms. Some are recruited as child soldiers, others as drug traffickers, some are sexually exploited. These children will never get the chance to make their own choices and thrive. It is unacceptable that millions of children today are trapped in this life. ILO’s Red Card to Child Labour gives a voice to those children.

On the International World Day against Child Labour, on 12 June, Red Card to Child Labour will be launched worldwide with an original song written and recorded by several major artists who are supporting the cause. The campaign will also be commemorated during the opening of the Football World Cup in Brazil on the same day. Join the #RedCard campaign and share our message: All together against child labour! Thanks to Eve.