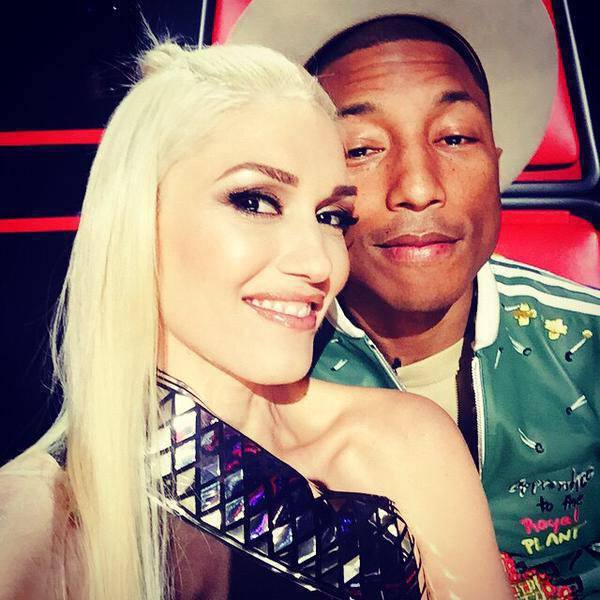 As if you needed another reason to tune in to the first-ever PEOPLE Magazine Awards this Thursday: Gwen Stefani and Pharrell Williams are set to hit the stage. The Voice coaches will perform Stefani’s new single, “Spark The Fire.” They’re in good company, of course: Maroon 5 and 5 Seconds Of Summer are also performing at the star-studded two-hour special event, which will air on NBC in collaboration with Dick Clark Productions.