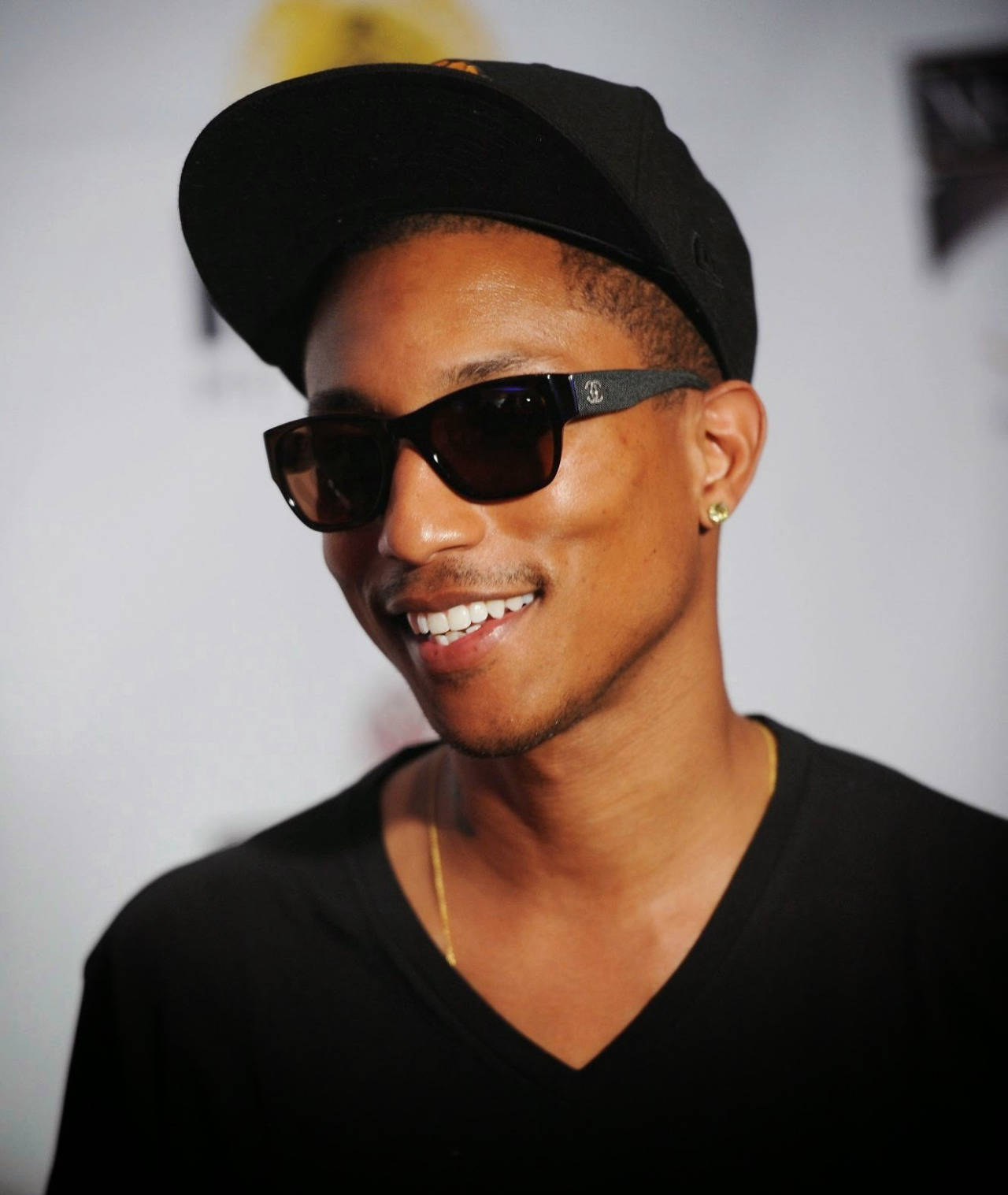 Pharrell Williams can’t believe the amount of talent on his show The Voice. The Happy singer is a coach on the US TV Talent show this season. And Pharrell says he loved the process, as the musician was able to work with a whole host of people he wouldn’t ordinarily collaborate with. “There’s record companies that would spend money and clamour to have that kind of body of voices all under one roof,” Pharrell told Access Hollywood. “You’re imparting things that you’ve learned to other people. Complete strangers. You know, they’re telling you things. You’re actually learning things from them. You get to work with people in different genres.”

Pharrell has been in the music industry since he formed a quarter of R&B group The Neptunes as a youngster. And the 41-year-old says another aspect he loves about his coaching gig is being able to support his protégés. “I try to tell all of the people on my team everyone’s going home, even the winner, and that person is not guaranteed success,” he said. “So, what are you going to use this show for? This show is your platform. The other thing that I learned is you don’t have to win the show to actually have a career.”

The audition process has seen Pharrell come across a variety of different singers. The star has now narrowed down the hopefuls into several defined groups. “I learned that there is a very clear partition between singers and people who sing their story,” he said. “And the singers are the people who can just have the great vibrato, they can do the runs, they can harmonise… but they don’t know what they want to do. And then there are the singers who sing their stories and that’s the person that when you ask them, ‘What do you want to do?’ they either have a million ideas or they have one focused idea.” ― Cover Media