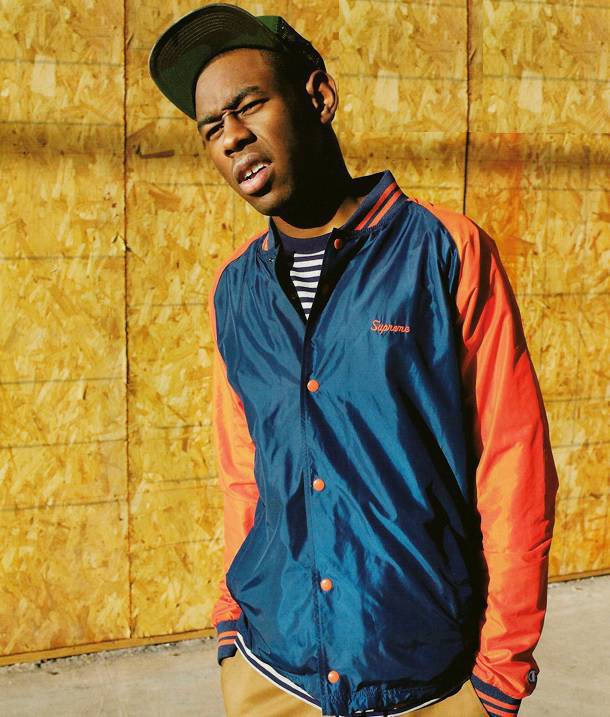 He said as much on his Twitter page. Tyler collaborated once again with his idol Pharrell Williams on the tune ‘Keep Da O’s’ that features also Coco O. Tyler joins a cadre of urban artists who’ve bypassed the traditional album release fanfare for a surprise-release strategy. Turns out, Tyler has been mulling over the shock-drop tactic for some years now. Only, Beyonce, Drake, Kendrick Lamar and even his Odd Future bandmate Earl Sweatshirt beat him to the punch. “I would love to do that,” he told Billboard in an interview published last October.

“I wanted to do that with my last album but I wasn’t able to. When Beyoncé did it, I was like “What the f—? That was my idea years ago! F— you!” I also managed to pitch it back to C dur, so you could hear Pharrell on the tune, check out all tunes below with his Official Video to ‘Fucking Young’, and make sure to cop Tyler’s album on iTunes.