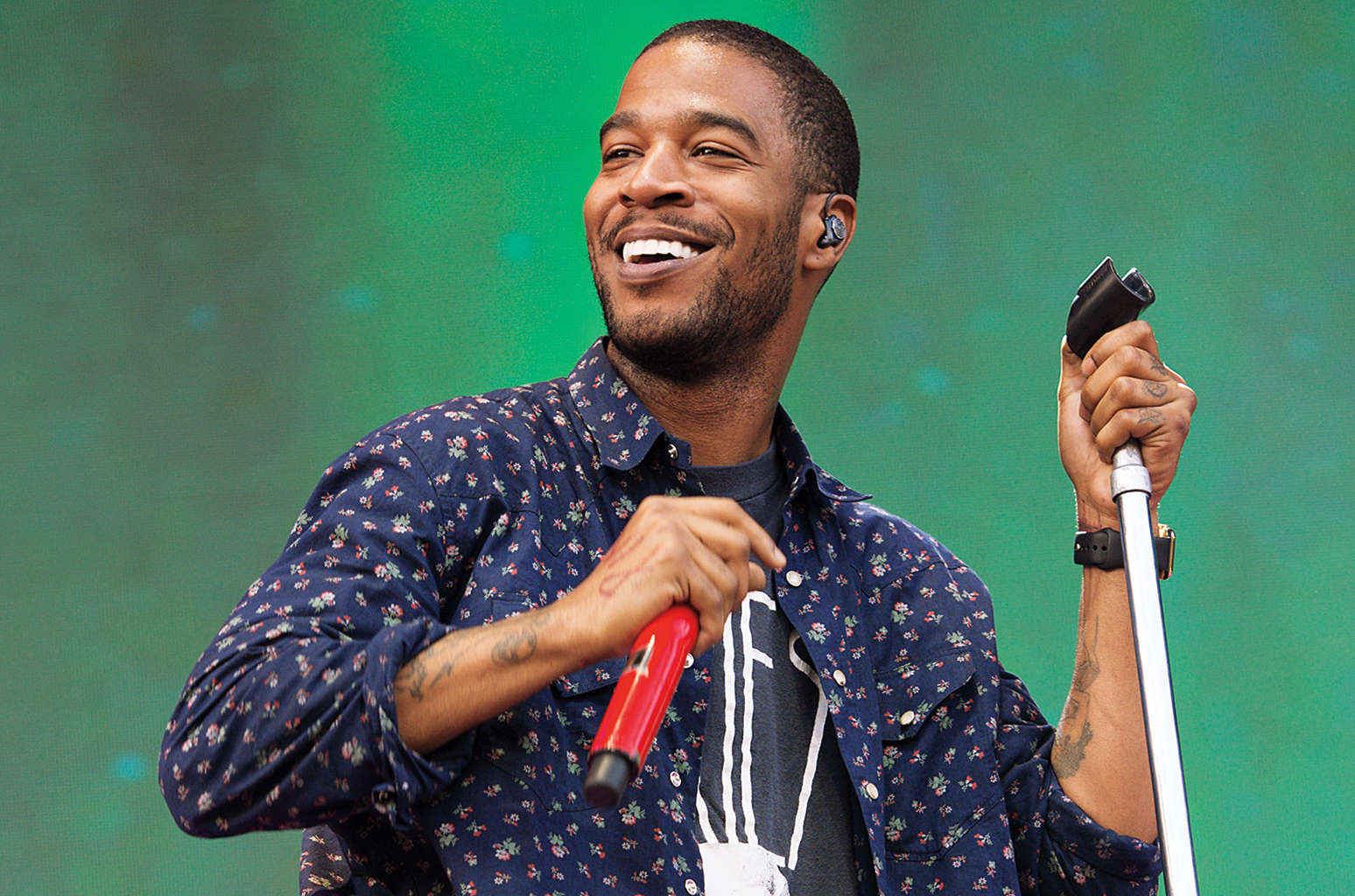 According to Forum Member Reggie Volume, Kid CuDi performed his Pharrell collaboration at this years Trillectro Festival in DC, Maryland. The track is apparently called ‘Sonic Candy’ and will probably be on his new album. Here is how Reggie have been told about the track. “a producer homie of mine by the name of Tokyo Trendz hit my phone with a text that said, “Bruh kid cudi premiered a new unreleased song off his album produced by pharrell and its fucking amazing!!!! I’m in tears right now. 😭”. He told me that the record is called “Sonic Candy“. We pretty much can not wait for the studio version of this! Check out Kid CuDi’s performance below.