Nat Geo is developing a series inspired by the film “Hidden Figures,” Variety has learned exclusively. The film was itself based on the book of the same name by Margot Lee Shetterly, which told the true story of the black female mathematicians who were instrumental in the early days of the American space program. The 2016 film starred Taraji P. Henson, Octavia Spencer, Janelle Monáe, Kevin Costner, Kirsten Dunst, and Jim Parsons.

It was nominated for Three Academy Awards, including Best Picture, and grossed over $235 million worldwide. The TV project, which is in the early stages of development, will be executive produced by Peter Chernin and Jenno Topping of Chernin Entertainment, both of whom executive produced the film. National Geographic will also produce. Should the project go to series, it would be the latest in Nat Geo’s continuing push into scripted fare. 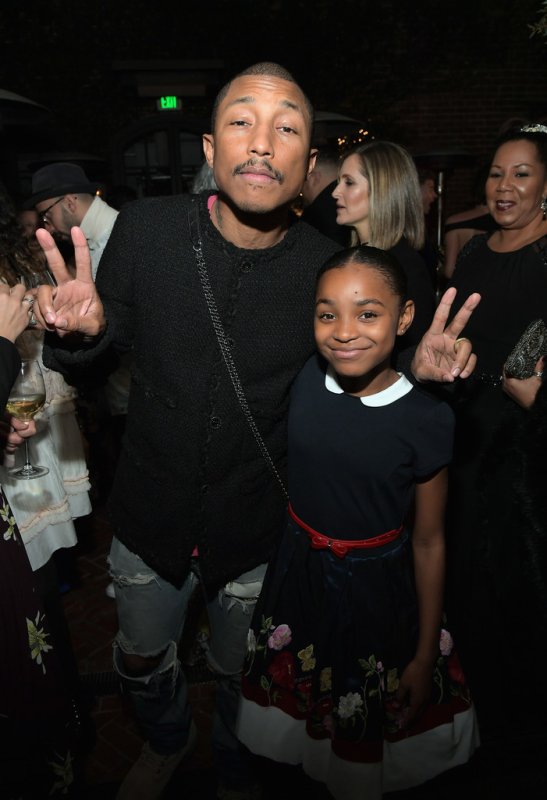 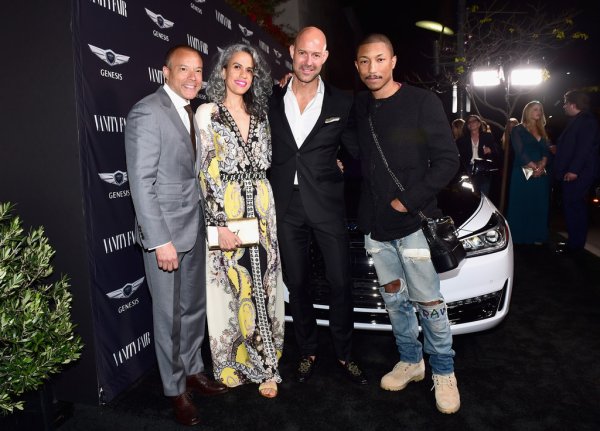 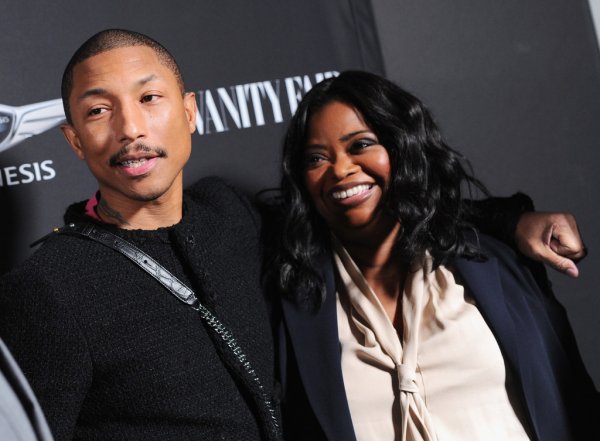 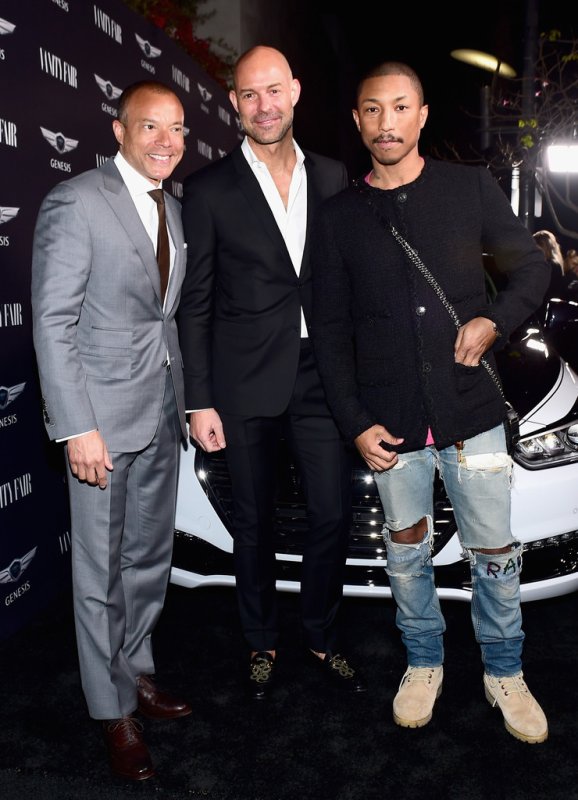 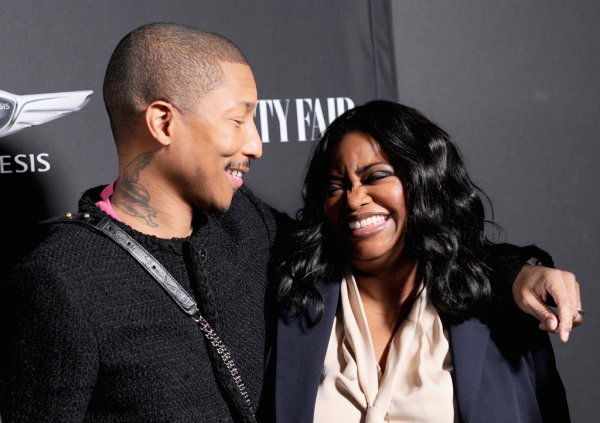 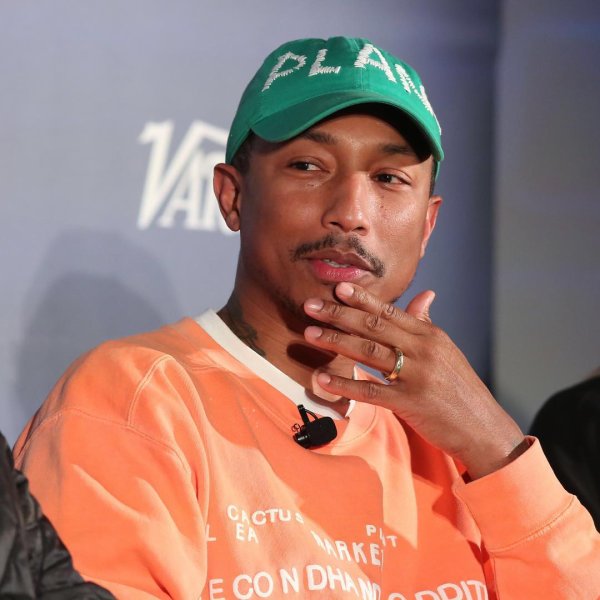 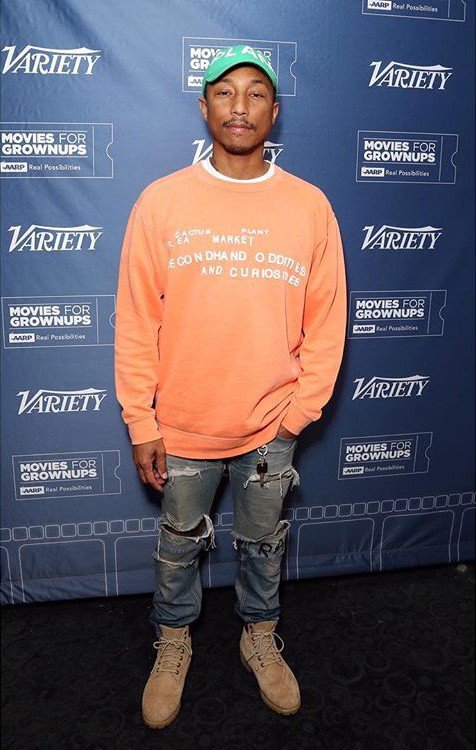 ‘Hidden Figures’ To Screen Free Across The U.S. In Celebration Of Black History Month

Thanks to 21st Century Fox and AMC Theatres, those residing in 14 U.S. cities will have the opportunity on Feb. 18 to watch the three-time Oscar-nominated movie about the African American women who were behind NASA’s space program during its early years.

END_OF_DOCUMENT_TOKEN_TO_BE_REPLACED 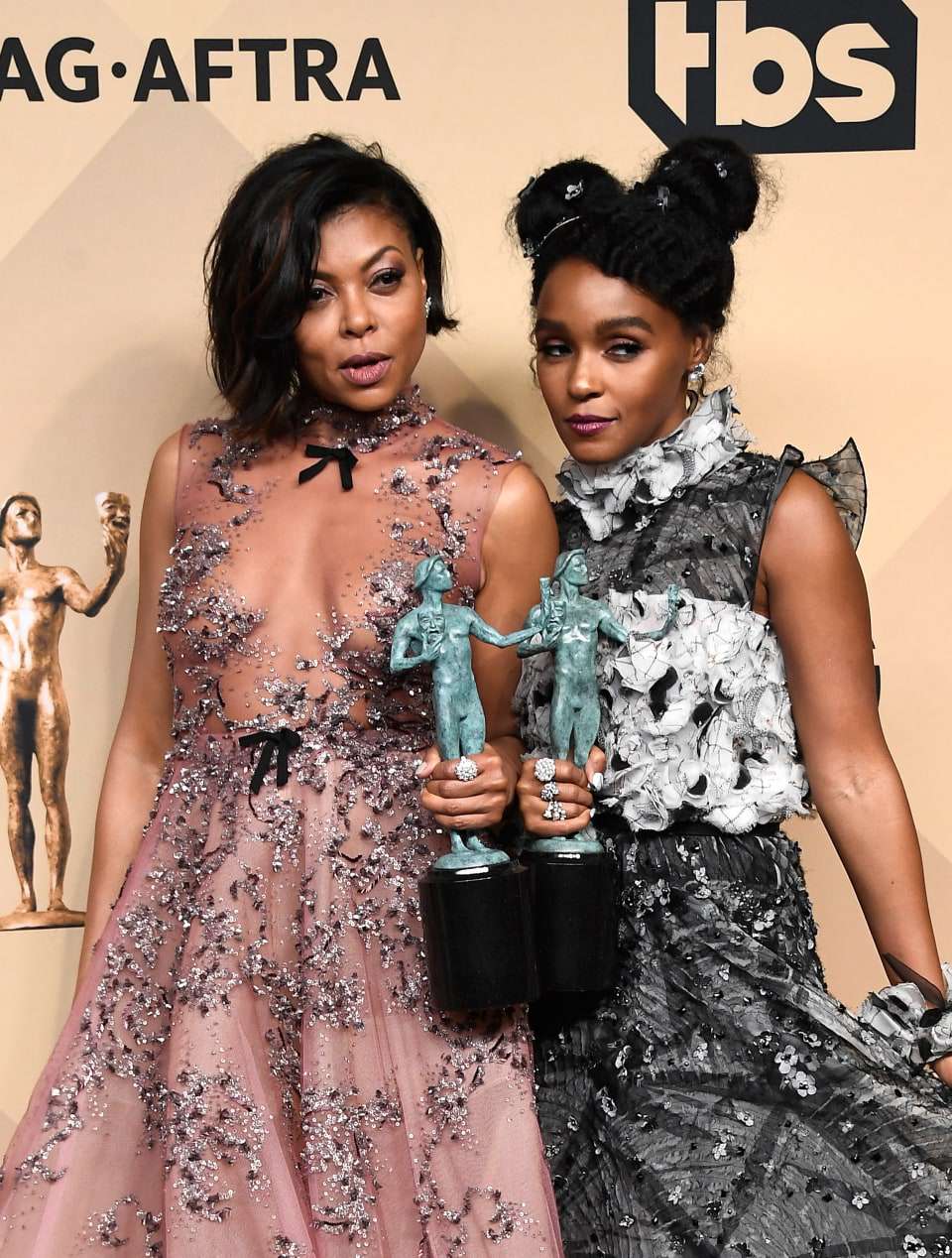 While the biographical drama starring Taraji P. Henson, Janelle Monáe, and Octavia Spencer didn’t take any honors from the recent Golden Globe ceremony, Hidden Figures took the SAG Award for Outstanding Performance By A Cast In A Motion Picture. Teary-eyed and astounded, the three lead actresses took the stage to receive their award on behalf of the cast.

Taraji P. Henson took the microphone and gave an empowered speech about how it was an honor for her to share the story of the women who helped put the first men into space. “This story is about unity, this story is about what happens when we put our differences aside,” Henson says. “And we come together as a human race, we win. Love wins. Every time. Thank you so much for appreciating the work we’ve done. Thank you so much for appreciating these women, they are hidden figures no more!” Watch below.

“Love wins every time,” @TherealTaraji P. Henson said while accepting the #SAGAward for outstanding performance by a cast in a film pic.twitter.com/jrnOgk81mC 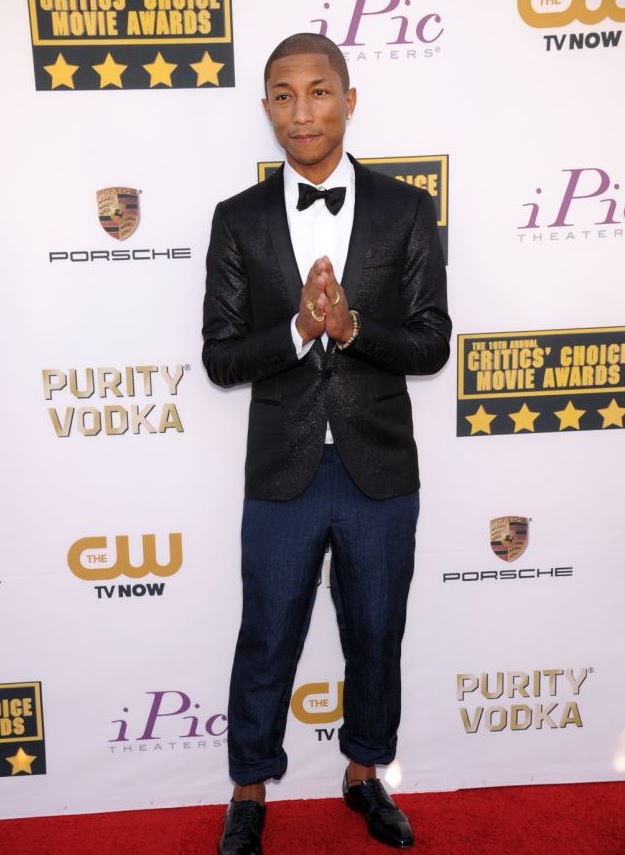 Virginia Beach native Pharrell Williams earned his second career Academy Award nomination Tuesday morning when “Hidden Figures,” a movie he helped produce, was selected as one of nine best picture Oscar nominees. Williams took to Twitter shortly after noon with this tweet via @Pharrell: “Best Actress in a Supporting Role, Best Screenplay, and Best Picture! Thank you to the Academy for three #HiddenFigures nominations!”

Despite his one nomination this year, The New York Times and People magazine websites listed Williams among the Oscar snubs on the music side. “Mr. Williams didn’t just help produce ‘Hidden Figures,’ he also wrote songs and music for it,” NYTimes.com said. “The academy, however, didn’t give him the love this year, opting instead for ‘The Empty Chair’ from ‘Jim: The James Foley Story,’ by Sting and J. Ralph.

“The musician and producer was nominated for a Golden Globe for best original score for ‘Hidden Figures,'” People.com said. “However, his work was overlooked in the Oscars’ Original Score and Best Original Song categories.” “Hidden Figures” tells the story of real-life mathematicians who worked at NASA in the 1960s and stars Taraji P. Henson, Spencer and Janelle Monáe. The movie is set in Hampton but was filmed in Atlanta.