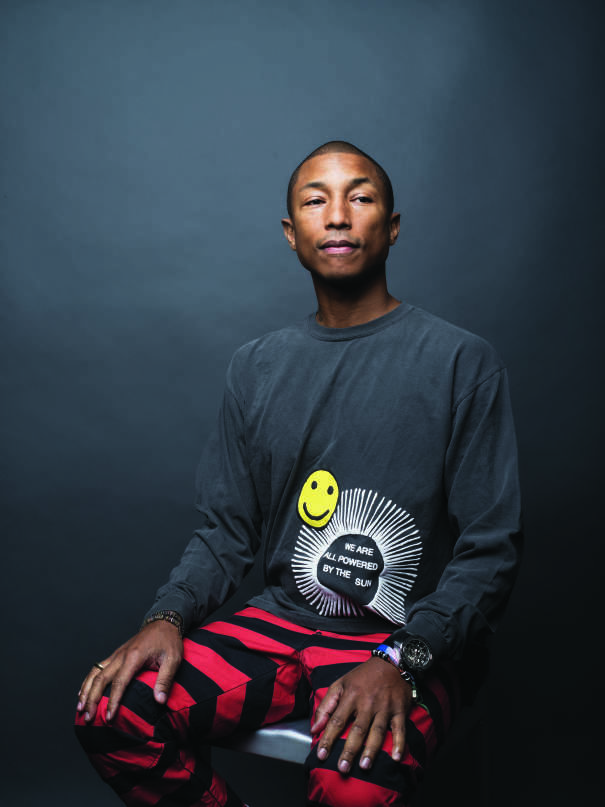 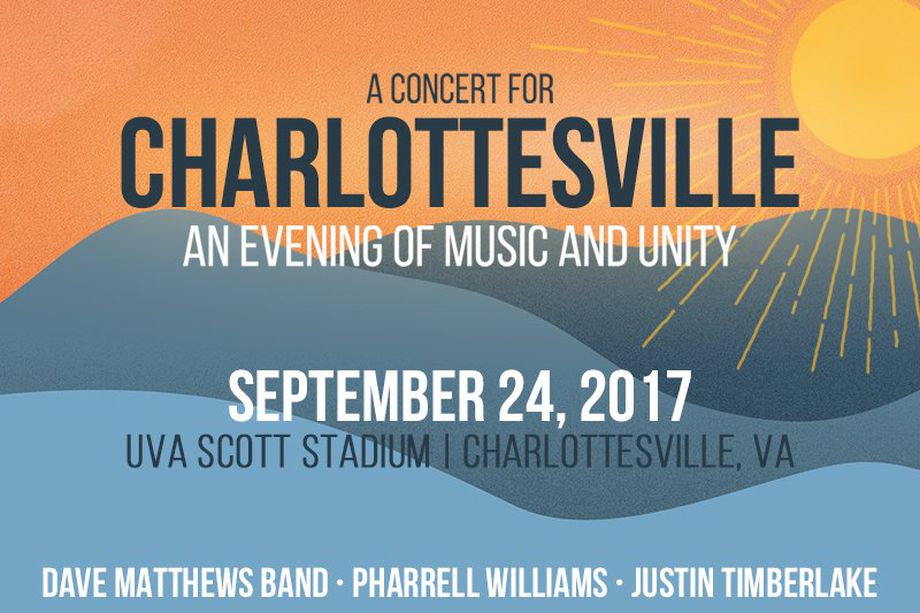 Tickets are free, with priority going to residents of Charlottesville; UVA faculty, students, and staff; and residents of counties surrounding Charlottesville, including Albemarle, Fluvanna, Greene, and Nelson. Concert attendees are encouraged to donate to the “Concert For Charlottesville Fund” at the Charlottesville Area Community Foundation. Tickets may be requested through the concert website until noon on Monday, September 11th. There will be a walk-up, no-fee ticket window at John Paul Jones Arena on Friday, September 15th; the line will begin at 8 AM with ticket sales beginning at 10 AM.