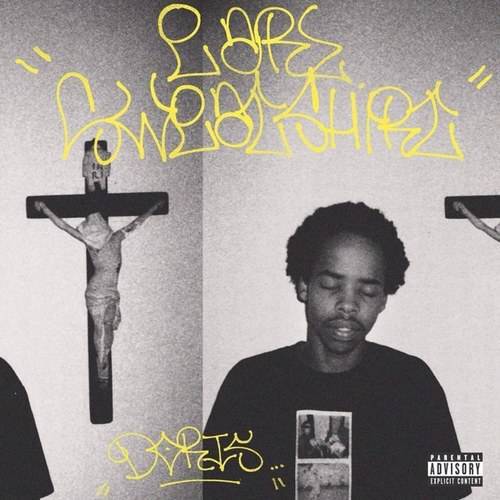 Now how dope is this album right there. Have you checked out the album yet, if not make sure to cop it, because you will not be disappointed. Knowing that Chad & Pharrell have worked on it and to see the credits that say PRODUCED BY THE NEPTUNES is pretty rare nowadays. So we already knew The Neptunes did the tune ‘Burgundy’ (Feet feat. Pharrell didn’t make it), and that Chad Hugo did the Outro on Earl’s first single ‘Chum’. ”When we got in, we were setting up to just do a day or two, and the vibe was so crazy we instantly became like big brother figures and it turned into three months. 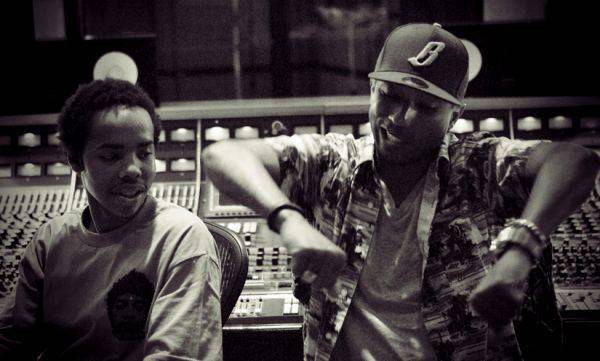 We invited [Neptunes’] Chad Hugo to do a session with us — that’s why he did the outro with us on “Chum.” He played this little arpeggio thing on “Knight,” this little twinkle sound.”What we didn’t know is that Chad also did the keys on the tune ‘Knight’. But the real heroes right here are the production duo and the Twin Brothers Taiwo “Christian” Hassan and Kehinde “Rich” Hassan. 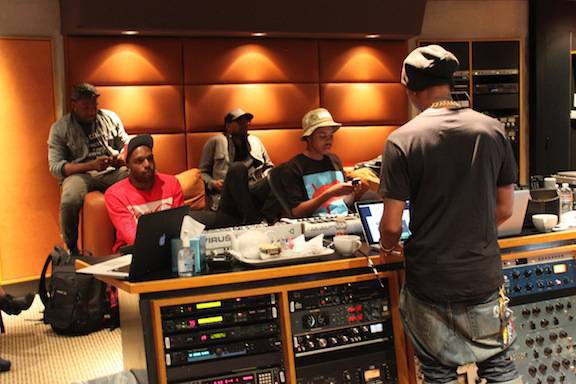 They produced Four tracks from the album, including the first single ‘Chum’ that took the airwaves with its bass-heavy instrumental and earnest lyrics. Then there’s ‘Centurion’… GODDAMIT how dope is that tune, that is the sickest beat on the album, if not one of the sickest beat this year, that shyt is just amazing, then there is the collaboration with the legend himself The RZA on the tune Molasses and Knight featuring Domo Genesis, so big props to the brothers, they did an amazing job on the album. 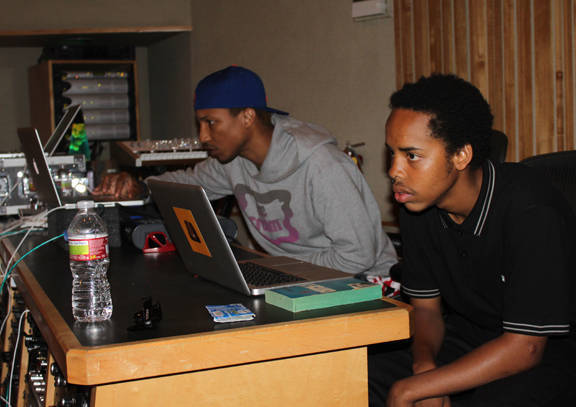 Check out the video below as they talk through the creative process from finding the melody to the accident of using several vocal samples, in addition to turning down Thom Yorke’s vocals for an overall organic approach to the track — allowing the music to speak for itself via its serendipitous aesthetics on Chum, make sure to cop it on iTunes.

In The Studio With Christian Rich